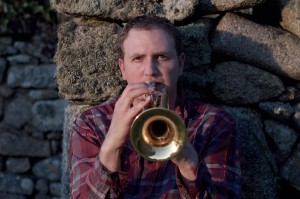 Nick had a busy London Jazz Festival performing album launch and opening gig of the Festival with trogon, followed by a BBC Radio 3 Jazz Line-Up broadcast with Stan Sulzmann’s quartet (see video below) and Gareth Lockranes Big Band. Nick’s increasingly busy role as a musical director was in evidence too as he conducted Stan Sulzmann’s acclaimed Neon Orchestra and the much lauded album launch of Troyk-estra, both in the Purcell Room, as well as the Academy Big Band in the same venue with John Hollenbeck and Reuben Fowler’s Big Band in the Clore Ballroom.

Nick Smart’s Trogon – Tower Casa was released to critical acclaim in November 2013 on the Babel Label.

They played launch gigs to packed out audiences at Birmingham Symphony Hall and the London Jazz Festival. Following features in Jazzwise Magazine and Jazz UK the album was reviewed in Jazzwize:

The head of Jazz at the Royal Academy of Music has released two CD’s previously, both tributes, Remembering Nick Drake (2005) and … Remembering Louis Armstrong (2008). These two recordings dedicated to radically different geniuses showed Smart adaptive enough to shed some new light on diverse material. An illustration of the colourful national bird of Cuba perches on the sleeve of the trumpeter Nick Smart’s new album for the premier UK indie label Babel. It’s a slightly obscure indication that Afro-Cuban jazz is central to Nick Smart’s new project. There’s nothing obscure though about this attractive, convivial recording that’s far more on the jazz-latin side than it is latin-jazz. The sextet includes a mix of contemporary world music and jazz musicians including Troyka leader-guitarist Chris Montague, who is a close collaborator of Smart’s on Troyk-estra and as a former member of James Taylor Quartet. Cuban bassist Denny “Jimmy” Martinez, Bangladeshi-London pianist Kishon Khan and London-based percussionist Pete Eckford make up the rest of the cast. There’s an arrangement of tunes by a pair of Smart’s mentors, Stan Sulzmann and Kenny Wheeler, with the trumpeter’s eloquent playing in the ‘classic’ mould especially on the ballad ‘Candela’, adding to an enjoyable 40-minutes worth of music. Selwyn Harris 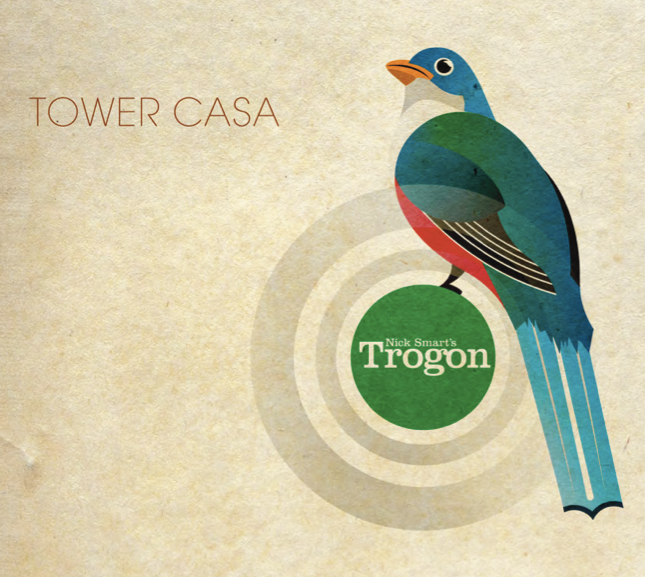